A book Launch at the London Gallery of Michael Backman. Review and comment by Sarah Corbett

As one whose awarenesses are deeply rooted within the realm of collectors and gatherers, I frequently dip into the world of historians to find details to affirm, or otherwise concepts around objects which I either own or appraise for others. This research is satisfying and brings much to a multi layered strata of connections and understandings of adornment as a worldwide and fluid topic.

As an invited guest at the book launch of “The Global City : On the streets of Renaissance Lisbon” I was in the midst of an inspiring group of scholars and historians. The atmosphere of the evening was relaxed and Micheal Backman was a perfect warm and welcoming host. His wonderful gallery and his collection were at our disposal to enjoy.

An accomplished appraisal of this fascinating book was given by Professor Henrique Leitao, Head of the Inter-university Centre of the History of Science and Technology University of Lisbon.His appraisal can be read here.

Jordan Gshwend and Lowe’s book brings to life the heart of a complicated and well established empire, which is not of the land, but of the sea. An empire built through the dominance of the ocean trade routes and world wide supremacy of trade and communication. An Empire with it’s centre in Lisbon, and more precisely in the Rua Nova in Lisbon.

The surprising understandings found through researches around the painting at the heart of this book teach us that a wealth of amazing items was not only in existence, but commonplace in Portugal during the Renaissance. This core knowledge must also be considered by collectors. Influences of design in the immediate region and also within those regions linked to Lisbon by trade should be investigated as a chapter in the evolution of ideas, concepts and designs in a far reaching locations.

In 1755 an earthquake and tsunami destroyed Lisbon, and this great wealth of material culture was lost. The recent discovery of two sixteenth century paintings form the evidence for the basis for this great investigation, which illuminates the need for a reassessment of the cross cultural and artistic influences which reached Portugese Africa and Asia at this period of time.

Alongside these new facts, which were compellingly brought to ones awareness on the night of the book launch there is a wealth of information and many images gathered in a catalogue of comparable objects, which serves to illustrate the types of Asian and Far Eastern objects, textiles and luxury goods which were recorded in detail in the Rua Nova inventories (which are also to be found within this publication) . Many of the pieces shown were previously unpublished.

This stunning catalogue of comparable objects brings me back to my original comments, by considering the objects within their collections, the gatherers of these treasures have become an example of two way traffic, sharing the objects which delight them, to work with historians to create a full and holistic view which delights those from both backgrounds. 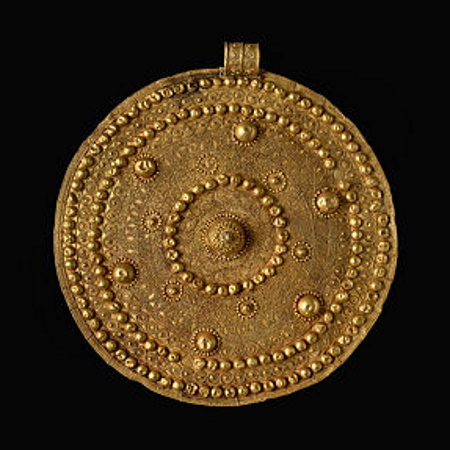 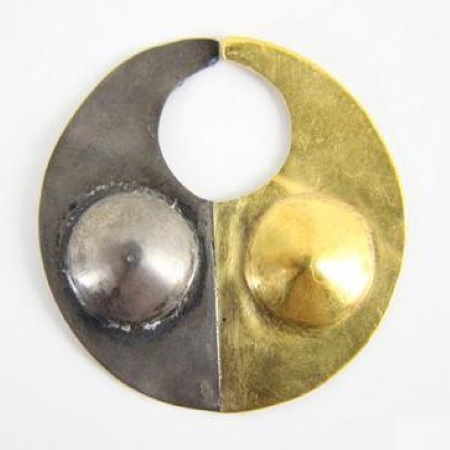 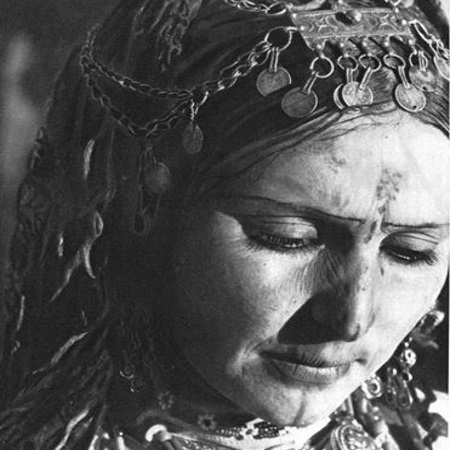 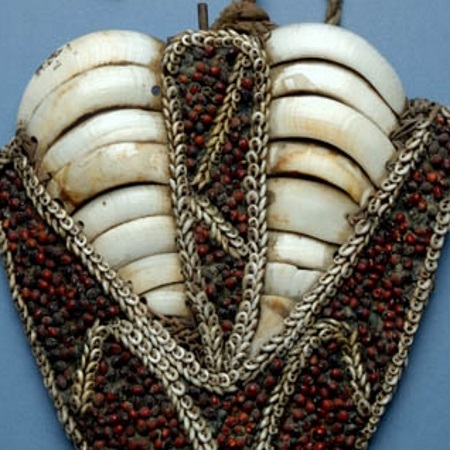 Art and Risk in Ancient Yoruba