The Ancient Japanese custom of blackening the teeth by Sarah Corbett

Early traces of the custom have been identified in burials from the Kofun period (250AD- 538AD).

The process involved coating the teeth with a solution which was prepared by dissolving iron filings in vinegar, this base solution was then mixed with vegetable tannins from sources such as gallnut powder or tea powder. Coating the teeth with this liquid helped to prevent tooth decay and enamel decay. The dye had to be applied almost daily, The contrasts of colour which are so important in aspects of what is considered beautiful in Japan are greatly relevant to this practice.

References the the practice of Ohaguru can be found in classic Japanese literature such as Genji Monogatan and Tsutsumi Chunagon Monogatari.

Often when a bride-to-be of the Heian period was to enter her future husband’s family’s home for the first time, beforehand she would ceremoniously apply her first ohaguro. When a maiko, or apprentice geisha, was to graduate to the next stage of her training, she would collect the ingredients required to make her first ohaguro application from her friends and associates. And while there was never a time when it was performed by every Japanese woman, ohaguro was a method of adornment which transcended class – a rarity in historical Japan.

At the end of the Haian period (794AD- 1185AD) the practice was common among Samurai, members of the imperial Tiara clan, aristocratic families and also with pages working in large temples.

Ohaguru was practised in the Imperial household until the end of the Edo period (1603 – 1867).

In the Muromachi period (1337- 1573) the practice was that of adults, however due to the rise in political marriages of convenience during the Sengoko period ( circa 1560 – 1700) girls as young as 8 years of age would have ther teeth blackened to mark their marital coming of age.. The relatives and guardians of these young brides would also undertake personal tooth blackening.

During the Edo period the men of imperial families would continue to practice Ohaguru , girls under 18 years would not. Although older girls, Geisha and prostitutes continued to do so.

There are other areas of the world where the blackening of teeth is known, such as China, Vietnam, Laos, Thailand and some Pacific Islands. 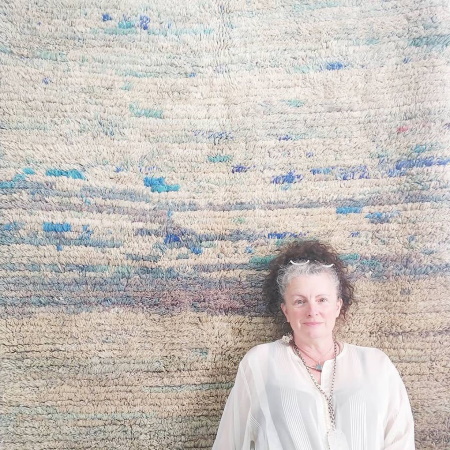 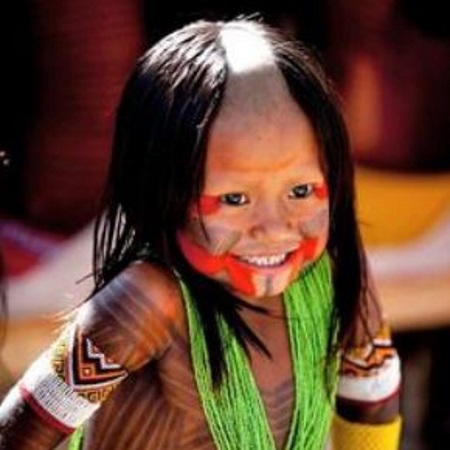 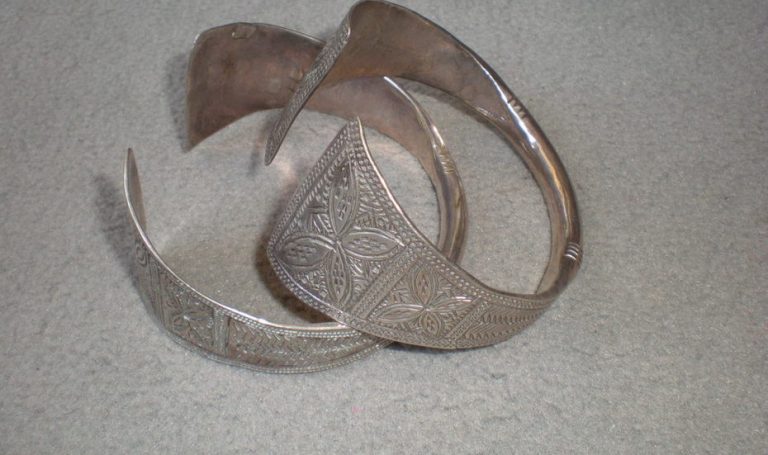 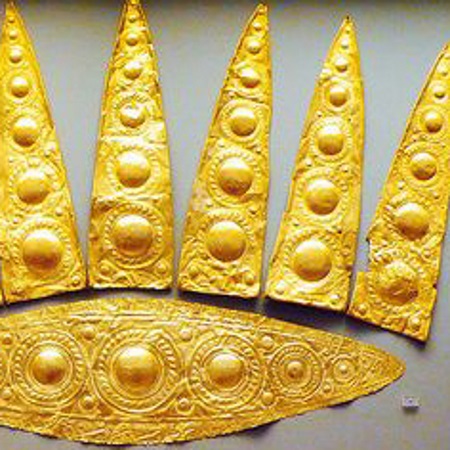 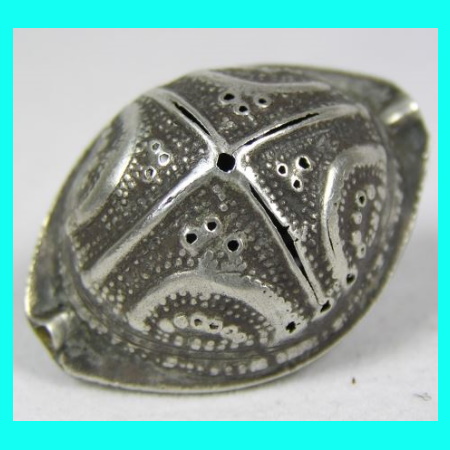