Idar Oberstein in Germany has been a centre for stone cutting for over 500 years.

Deposits of Amethyst and Agate discovered in the region by the Romans have been mined since the 14th Century.

This mineral resource along with the hydro power which could be produced very cheaply using the river Nahe. Drove forward a stone cutting industry which remains today.

The water of the river powered vast cutting wheels which were used to grind, drill and polish stones by labourers who laid face down on benches and held the stones against the wheels.

The business of cutting local gems was a great success until the 18th Century, when the locally mined resources were depleted. The local economy relied heavily on this industry, and soon new stocks of agate were being imported from Brazil.

The dying of agates also took place. The red hues are achieved by dissolving iron Nails in Nitric Acid, and then bathing the raw agates in the liquid for at least an month.. following this soaking, the stones would be gradually heated and cooled.

Many agate beads were cut in Idar Oberstein,

These beads were traded in great numbers to Africa where hey were worn and traded around the edges of the Sahara and beyond.

The cutters of Idar Oberstein were considered some of the finest in the world. Today many of the finest gems are still cut there. 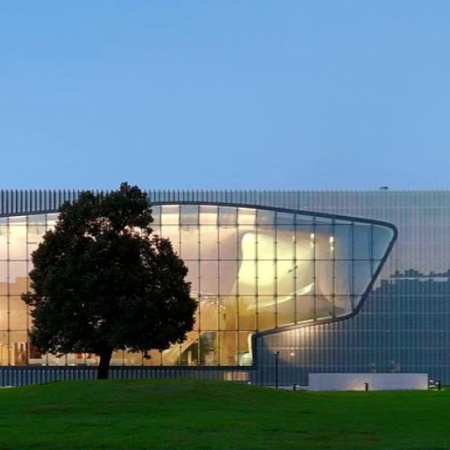 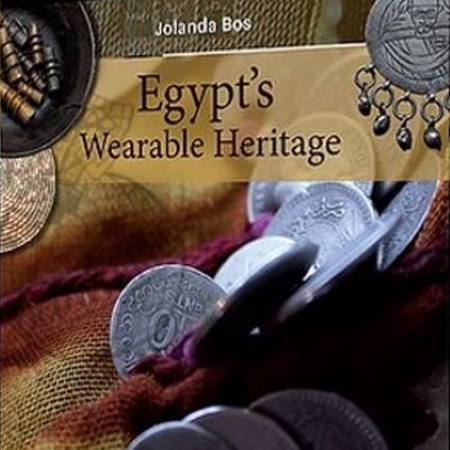 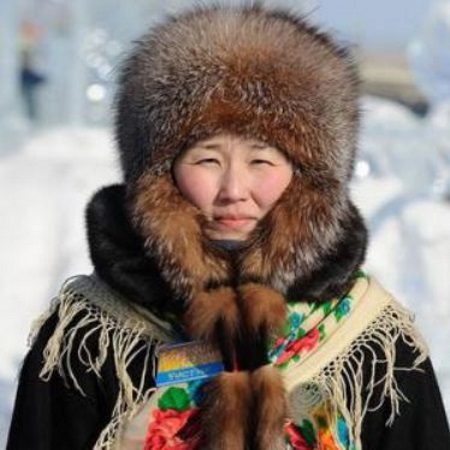 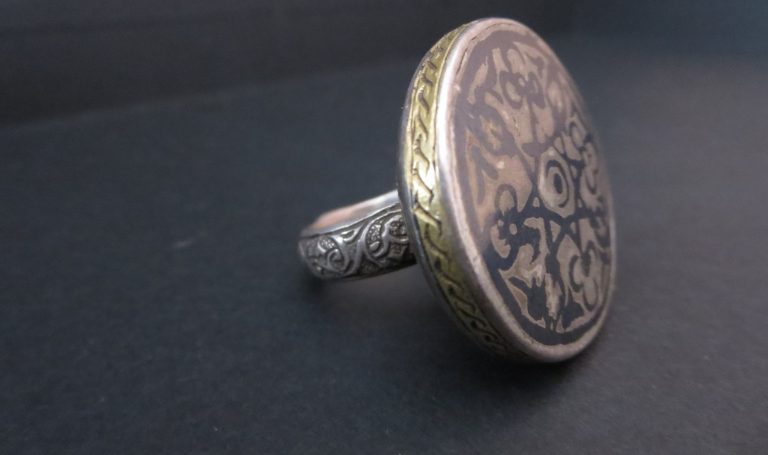 Beads. A History and Collectors Guide 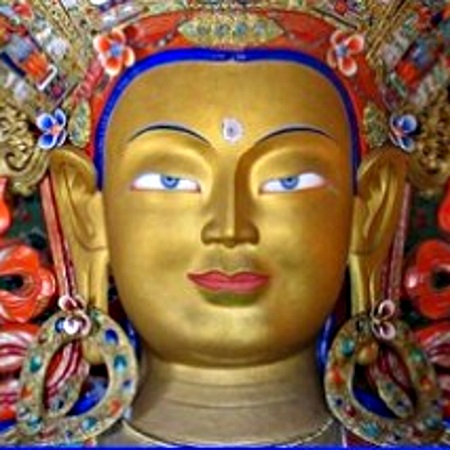