Ineka Hemmiga and the Tuareg, Blue men of the Sahara

Rarely do people evolve their identity and live the connection between Europe and Africa. Ineke Hemminga, a Dutch national has lived and worked with the Tuareg in Mali.

Adopted by the Inaden, the artisan-silversmith caste of the Tuareg, Ineke travelled the Sahara , fascinated by theTuaregs’ nomadic lifestyle threatened on all sides by extinction against the collateral damage of colonialism, climate change, and war.

The Inaden express their culture in exquisite pieces of jewelry.

” I stepped from my Dutch past into another time. I experience Tuareg culture from within, a pure acceptance of them from the depths of their nomadic souls.”

The Tuareg homeland dates back to the 4th Century, when their queen, Tin Hinan united all the tribes to form one culture. It covered the semi-arid Sahel and arid Sahara. They call themselves “Imuhagh,” meaning freemen. Tuareg pastoral nomads in indigo-blue veils once traveled freely to graze and water their cattle, goats, sheep, and camels. There was no concept of a national border to impede them. Those who owned herds belonged to the noble caste and were also known as trans-Saharan traders and warriors.

Nomad souls need freedom — to move when they choose, to discover untouched places, to pass from one landscape to another. With a new journey every three days, their animals and tents were always clean. No need for brooms, no refuse that does not biodegrade, and the grazed land gets a chance to grow back again.

To the Tuareg, these borders were artificial, filled with corruption, and threatening. Mali’s reform policies gave them less land to roam, and they felt left out of the government. Also, desertification, most notably a drought in the Sahel from 1968-1974, killed many. Ineke adds, “Many of the water sources and pastures they needed for cattle breeding got fenced off by absentee landlords, impoverishing some Tuareg communities.”

Rebellions in the 1960s, 1980s, and 1990s, especially in Mali and Niger, continue today. Ineke says, “I think they have the best situation in Algeria. The government even makes wells for them near the ‘villages.’ Algeria is a rich country, and they promote their music. They appreciate them.”

But ‘villages’ means many of the noble caste were forced to settle. They had to learn how to clean their homes and prevent disease in sedentary animals because their nomadic souls had nowhere to go anymore. It is hard to overestimate the radical and painful reorganization of desert society that took place in the 20th Century.

However, unlike the noble caste, the vassal smiths -the Inaden’s silversmithing traditions found a way to survive and a market for their products. Instead of bartering in the Tuareg traditional economy, the Inaden now take cash. This means that a ‘Khomeissa’ pendant, associated with fertility and protection, could be bought by a tourist, instead of only being made for a married woman. Tuareg designs even made it to Hermès.

Ineke recently exhibited Saharan jewelry at an exhibition at the Castle Gronsveld in Holland. “I feel like a polar bear wanting to hibernate because of the cold. It doesn’t work for me. I will be very happy to go back to the desert next Thursday, where a new part of the adventure begins.” 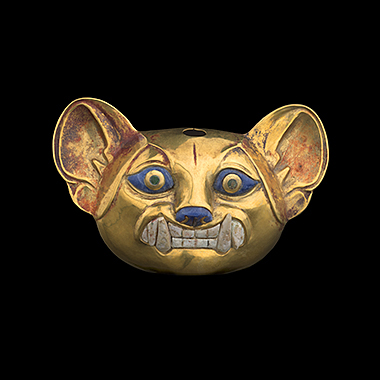 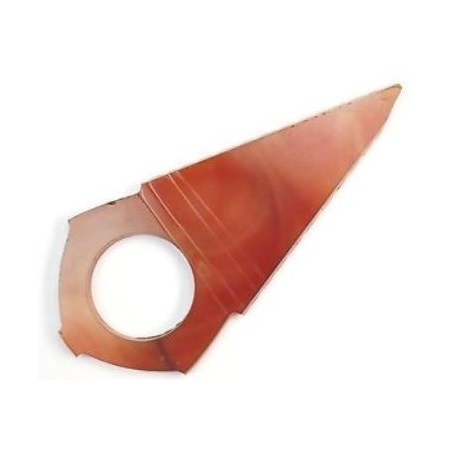 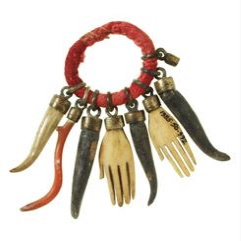 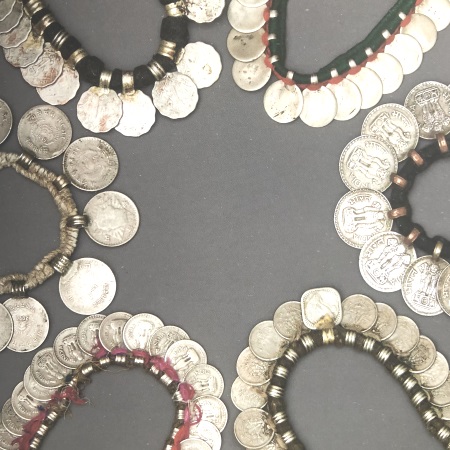 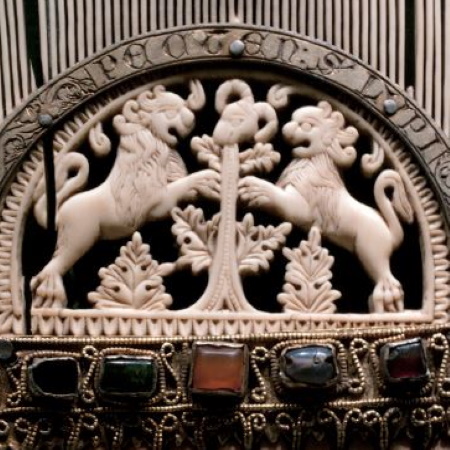